THE PENTAGON CANCELED its so-called LifeLog project, an ambitious effort to build a database tracking a person’s entire existence.

Run by Darpa, the Defense Department’s research arm, LifeLog aimed to gather in a single place just about everything an individual says, sees or does: the phone calls made, the TV shows watched, the magazines read, the plane tickets bought, the e-mail sent and received. Out of this seemingly endless ocean of information, computer scientists would plot distinctive routes in the data, mapping relationships, memories, events and experiences.

LifeLog’s backers said the all-encompassing diary could have turned into a near-perfect digital memory, giving its users computerized assistants with an almost flawless recall of what they had done in the past. But civil libertarians immediately pounced on the project when it debuted last spring, arguing that LifeLog could become the ultimate tool for profiling potential enemies of the state. 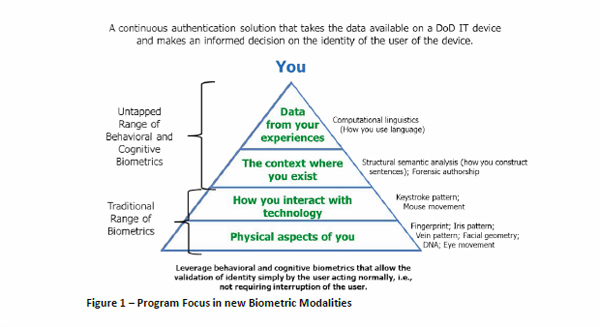 Researchers close to the project say they’re not sure why it was dropped late last month. Darpa hasn’t provided an explanation for LifeLog’s quiet cancellation. “A change in priorities” is the only rationale agency spokeswoman Jan Walker gave to Wired News.

However, related Darpa efforts concerning software secretaries and mechanical brains are still moving ahead as planned. 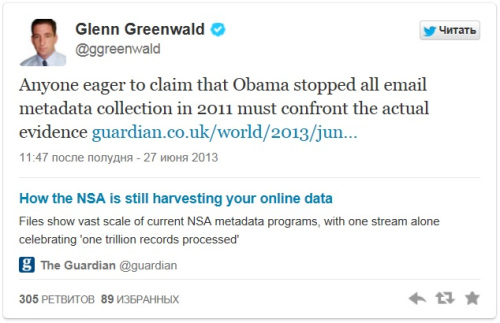 In April 2006, received $27.5 million from a number of venture capitalists, including Greylock Partners and Meritech Capital, plus additional investments from Peter Thiel and Accel Partners.

Facebook has been from the very beginning under the control of the Deep State. 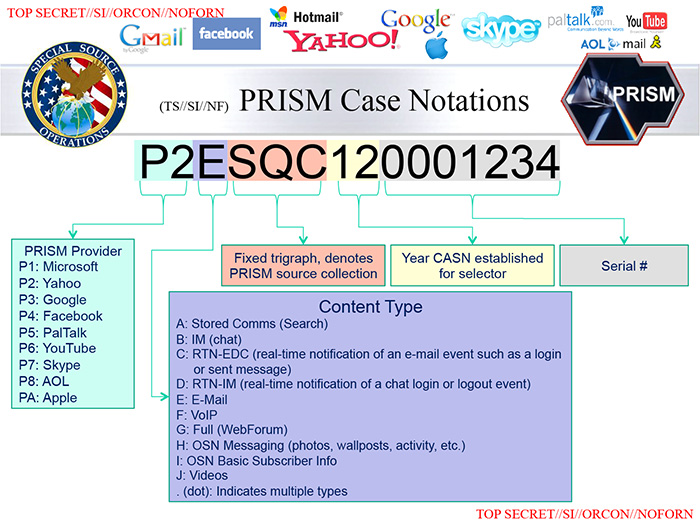 Sheryl Sandberg is the chief operating officer of Facebook. She worked for her mentor who was born in the secret society rich town of New Haven. Lawrence Summers was president of Harvard when it appeared that Summers and Mark Zuckerberg colluded to shed  Zuckerberg student partners.

Zuckerberg is one of the the commercial FACES … propped up to hide the Deep State SS. 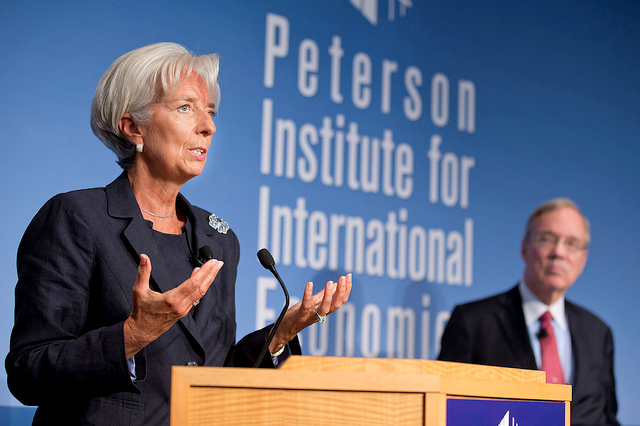 of the Peterson Institute … is Pete Peterson having been head of the CFR for many years.

Lawrence Summers economist for the World Bank and has been a long time candidate to be appointed to the Federal Reserve.

Sheryl Sandberg worked for Dominic Barton (Rhodes Scholar) top dog at McKinsey & Co. and is an analyst for the Rothchilds.

Sheryl Sandberg is on the Board of Directors of Starbucks that promised to replace tens of thousands of American workers with . 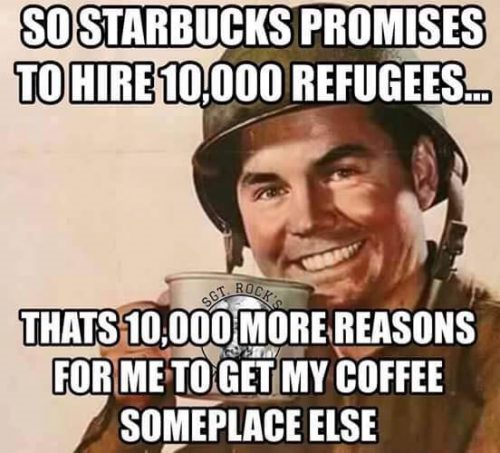