The riveting, exclusive true story of an Iraq whistleblower who continues to be betrayed by his country, as told by an international bestselling author.

Gregory Ford, an intelligence agent and medic, was in Iraq for only a short time—from the invasion in March 2003 until early June of the same year, when he was strapped to a stretcher, drugged, and “renditioned” out of Iraq in a clandestine and criminal operation at the behest of his command, who were frantically trying to silence him. But why?

Midnight in Samarra is the shocking true story of one soldier’s attempt to speak up and report the abuse and torture he saw being inflicted on the local population, as well as secret, incriminating, enormous Iraqi arms stores of American-made Weapons of Mass Destruction with bills of lading implicating, among others, famous political families. His warnings about simmering anti-American fury of the local populace were ignored and suppressed by his command; hundreds of millions of dollars in cash seized in the home of Saddam Hussein’s main banker as a result of Ford’s intelligence work vanished without a trace. Ford’s information about Hussein’s location, which could have led to the dictator’s apprehension six months before his actual capture, was also ignored and suppressed. As Ford was filing charges against his superior officers, they seized his weapons (illegal in a war zone), tried to declare him insane, abducted him by force, restrained him, administered a dangerous mind-altering drug during a Medevac flight, and tried to interrogate him while he was under.

Years later, Gregory Ford is still trying to get justice. His command—and high-ups in both the military and the government—lied, dissembled, obfuscated, danced, and dodged while Ford endured libel, slander, and innuendo, feared for his life, and, nearly a decade after the drugging on the plane, learned that the chemical injected into him had done permanent damage to his heart and nervous system. Midnight in Samarra is the story of one man’s courage and conviction, and the horrifying truths of one of our most trusted and honored institutions. 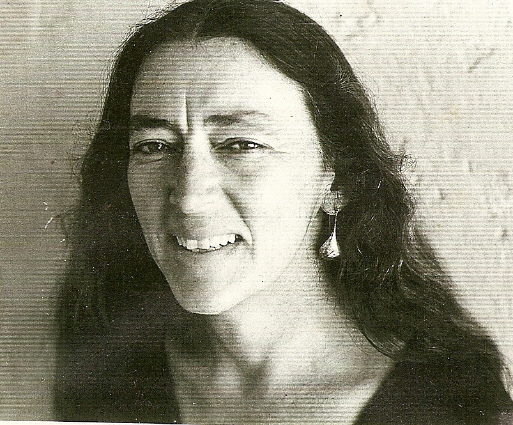 Midnight in Samarra: The True Story of WMD, Greed, and High Crimes in Iraq Hardcover – October 8, 2019

See all 2 formats and editions

Note: Available at a lower price from other sellers, potentially without free Prime shipping. 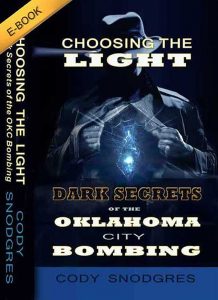 “For over 20 years, I was an Independent Contractor (IC), specializing in sensitive, covert assignments, as well as bodyguard work. In 1994 I was given the task to blow up the Alfred P. Murray building in Oklahoma City. This job came from an x-US military man, who told me he worked covertly for CIA. I refused on moral grounds. My strong opposition to attacking U.S. citizens on our own soil changed my status from a CIA asset into a liability, a private, Independent Contractor who “knew too much”.

This is a true story about the U.S. Dept. of Justice’s role in covering up the bombing in Oklahoma City on April 19, 1995, and the secret reasons why, I believe, it was ordered. Afraid to speak up until now, I am very lucky to be alive to tell this story. Hopefully,enough time has elapsed so that I will not be targeted again, for retribution,as so many “whistle blowers” have been before me. May God bless America, and our fellow Patriots who have fought and bled, for her.”